Back to Liverpool and Manchester Railway

The son of John Rennie and brother of Sir John Rennie. George and John the younger took over the family firm forming J and G Rennie which completed their father's schemes at first. In 1830, they worked on the Liverpool & Manchester Railway alongside George Stephenson. They manufactured some locomotives and engines for the Royal Navy; they produced the engines for Archimedes, the world's first propeller-driven steamship. A huge variety of mechanical products, including the first biscuit making machinery, corn and chocolate mills for Deptford victualling yard, and the machinery at the Royal William Victualling Yard, Plymouth. 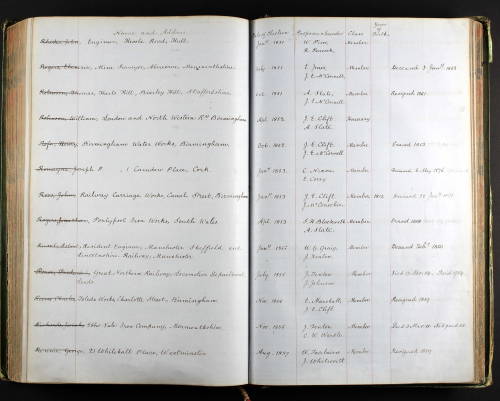 This collection is empty.