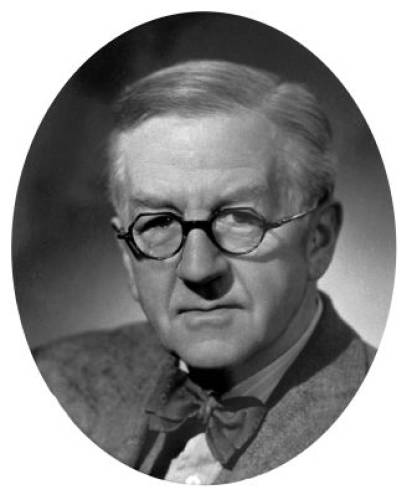 67th President of the Institution of Mechanical Engineers

Pye was born in Hampstead, London, England in 1886. He attended Tonbridge School, followed by Trinity College, Cambridge, where he gained first class honours in engineering. After a short time with the firm of Mather and Platt in 1909 he was invited by C. F. Jenkin, professor of engineering science at Oxford, to join him at the engineering laboratories.

During the First World War, Pye first taught at Winchester College, then worked as an experimental officer in the Royal Flying Corps on design and testing. After the war he briefly returned to Oxford, then in 1919 went to Cambridge as a lecturer, and became a fellow of Trinity College. At the same time, he also worked on a research programme on the combustion of volatile fuels, in cooperation with Henry Tizard and Harry Ricardo. Between 1931 and 1934 he published a highly regarded two-volume work, The Internal Combustion Engine.

In 1925, a Directorate of Scientific Research was initiated at the Air Ministry, and Pye was invited to become Deputy Director. In 1937, he became Director of Scientific Research, with responsibility for introducing into the RAF new methods and new equipment in preparation for the Second World War.

He left this position in 1943, once it was clear that the war had reached a point when the research programme should be limited to projects which would become effective within the next two years. He took up the Provostship of University College, London, which had suffered heavily in the air attacks of 1940 of 1941. When he took up the Provostship, the students and staff had all been evacuated to seven sites in different parts of the country. In London, all that remained was a secretary’s office. He presided over a large programme of rebuilding, acquiring sites for future development, and re-integrating the scattered Faculties of the College into a single community of 3500 students and 400 staff. In recognition of this work, Pye was made a Knight Bachelor in the New Years Honours list.

Pye was also an enthusiastic climber, and in 1922, he led the first ascent of the severe Crack of Doom, Skye. He was also elected to the Alpine Club, becoming Vice-President in 1956.